Assuming that successfully finding your soul mate will set you up for marital bliss will potentially doom your marriage before it even starts.

Happy to say that Rob from Family: Good Things is back in all his guest-posting glory.  Check out his previous posts here, here and here.  And while you’re checking out things, go ahead and check out his e-book  (3 Things You Can Do Today to Create a Ridiculously Happy Marriage)!

Some of you won’t like what I have to say here. In fact, if you consider yourself “a romantic”, this article might initially anger you. But, please read the entire article prior to chiding me with your remarks in the comment section! Honestly, understanding this concept can save marriages! 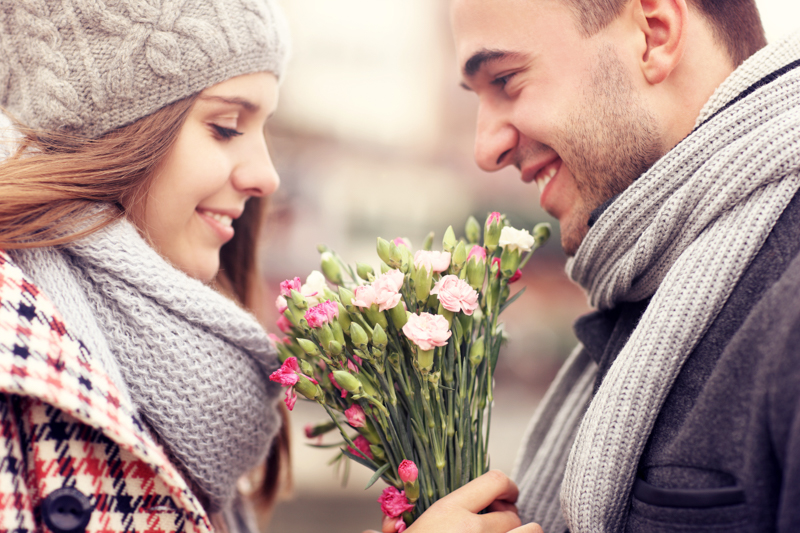 The Myth of the “Soul Mate”

The “soul mate myth” is a well beloved myth indeed. Those that hold this expectation generally believe that there is one, and only one, right person to marry – their soul mate.
The idea of a soul mate is quite a romantic notion and has been the plot of countless cherished books and movies. But, please pay attention to me – this myth is incredibly dangerous. Let me explain!

There is one major hazard for those who prescribe to this myth. Those who assume that marital bliss is a result of finding their one “soul mate” dangerously shift responsibility away from improving themselves or nurturing their marriage.

In other words, rather than working hard on our own individual improvement and working equally hard at nurturing our marriage, we can be tempted to assign all the blame to the spouse.

“If we are soul mates, then nothing will go wrong in our relationship, and it will be easy. A conflict makes a destiny-believer question whether the current partner is actually their soul mate, and then they give up on working it out,”

Too often “destiny” couples who are not happily married (though they had ironically once believed that their spouse was their soul mate), simply believe they were duped and that they didn’t marry their soul mate after all. Somewhere, their soul mate must still surely exist.

Can you see the danger here? Not only are we less likely to work at a marriage if we assume it will come easily to the two of us (due to the belief that we found our “one and only”) but couples are also more likely to sever such a union when times get tough.

There is, of course, a need for certain marriages to end in divorce. But, I suspect the number of actual divorces would be much lower if we realized how poisonous this soul mate myth actually is to the marriage relationship.

Lest you feel sorry for my wife for my utter insensitivity to this well-beloved myth, might I suggest a more romantic solution? Each of us should spend our best efforts in becoming one another’s soul mates. Now that really is romantic! See, I told you I’d make it right!

Becoming each other’s soul mate is a worthy goal for every couple. So, while my wife could have found marital happiness with other guys and I surely could have married other women, today neither of us could imagine life without each other.

Becoming each other’s soul mates doesn’t just happen. Rather, it is the result of intentional effort, love, forgiveness, and a reduction in our selfish tendencies. Unlike the dangerous soul mate myth, actually striving to become one another’s soulmate would be a fantastic (and realistic) goal for any couple striving towards a ridiculously happy marriage!

If you like this article, check out my new mini eBook (3 Things You Can Do Today to Create a Ridiculously Happy Marriage)! It has been selling like hotcakes! Actually, I’ve never sold any hotcakes, so I can honestly say, it is selling better than hotcakes. Find out why! For just $4.99 you will receive powerful and practical advice and principles that (if applied) can add happiness to your marriage!

After all of this pancake talk, you may be getting hungry :). Go ahead and have some flap jacks, but when you are done nourishing yourself, get back to work at nourishing your marriage. It is always worth the time and effort!